The presently six groups in the Department each have their own independent and strong research agenda, as well as performing collaborative research projects that are synergistic and focus on major challenges and complex scientific questions that require this scale and interdisciplinarity.

The group focuses on properties and dynamic processes on solid interfaces that are studied with surface sensitive spectroscopic methods. A focus lies on the understanding on the basic phenomenon of interface solvation and how it is influenced by the nanostructure of the interface. Studied systems are electrochemical interfaces, such as the electric double layer as well as nanopatterned organic interfaces formed by self-assembly. A central methodical approach is the application of nanoscale infrared spectroscopy (AFM-IR). Furthermore, we employ optical spectroscopies (IR, Raman, spectroscopic ellipsometry) coupled with electrochemistry. 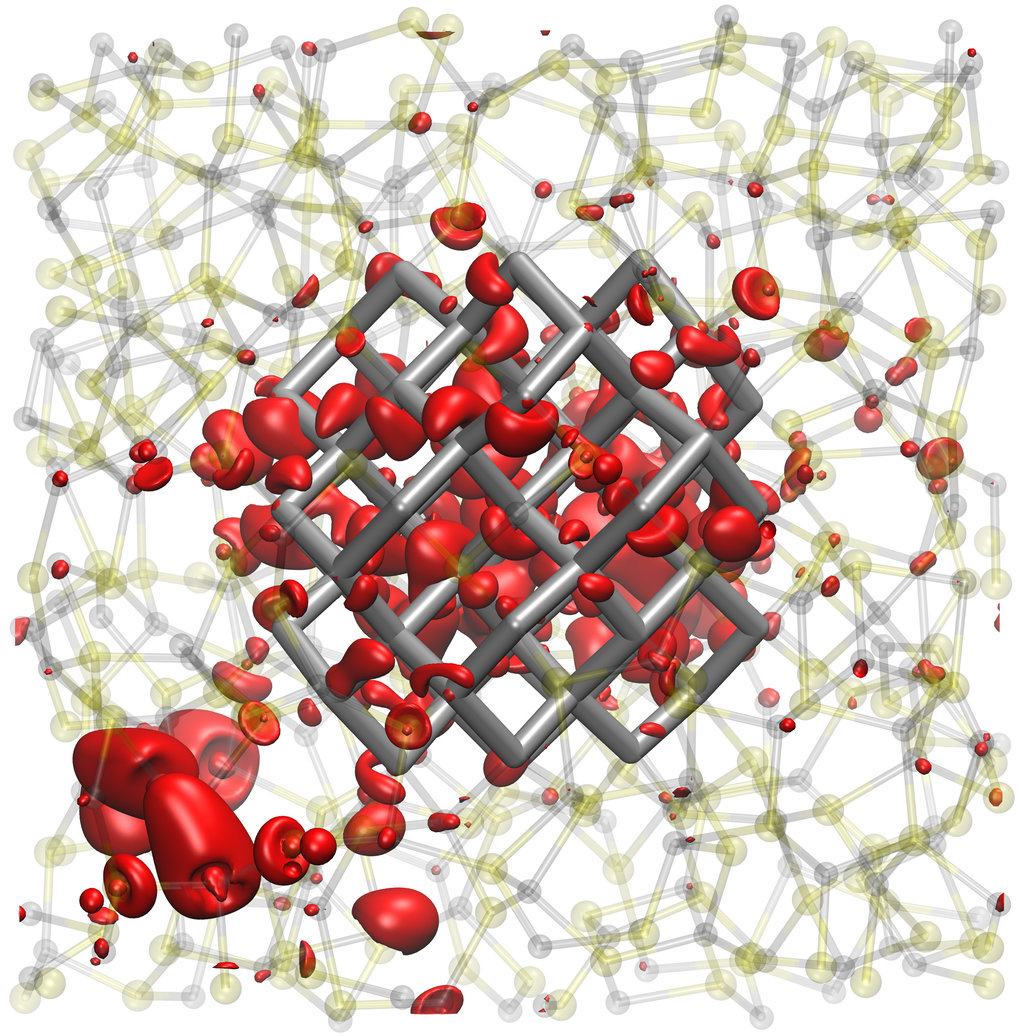 The motivation of this theory group located inside an experimental department is to gain atomic level insight into key processes in the gas-phase, in solutions, at interfaces/surfaces and in nanostructures, which are inaccessible by other means. We employ predictive modelling techniques in close collaboration with experiments to calculate, understand and predict a wide range of materials properties.
[more]

The main focus of the Christian Doppler Laboratory for Diffusion and Segregation during Production of High-Strength Steel Sheet is on fundamental diffusion and segregation problems encountered during the different production steps of high strength steel sheet.

The technical motivation behind this is that the development of high strength steels with their characteristic alloying element composition leads to new challenges for the production and processing of steel sheets in order to meet the product requirements. The focus here is on selective grain boundary oxidation during hot rolling and its consequences for pickling, and on hydrogen detection and its uptake kinetics in different process steps. The related questions are of significant scientific interest and the related research of considerable experimental challenge.

The main scope of this group is to address fundamental questions of corrosion science by isolating the crucial problems behind them and designing model experiments for their systematic investigation. A technique of central importance for many research projects within the group is the Scanning Kelvin Probe technique. Based on a world leading expertise in this technique also novel application fields are explored, such as the use of SKP for measuring hydrogen in steels and other alloys. The research in this group comprises very applied as well as very fundamental projects.
[more] 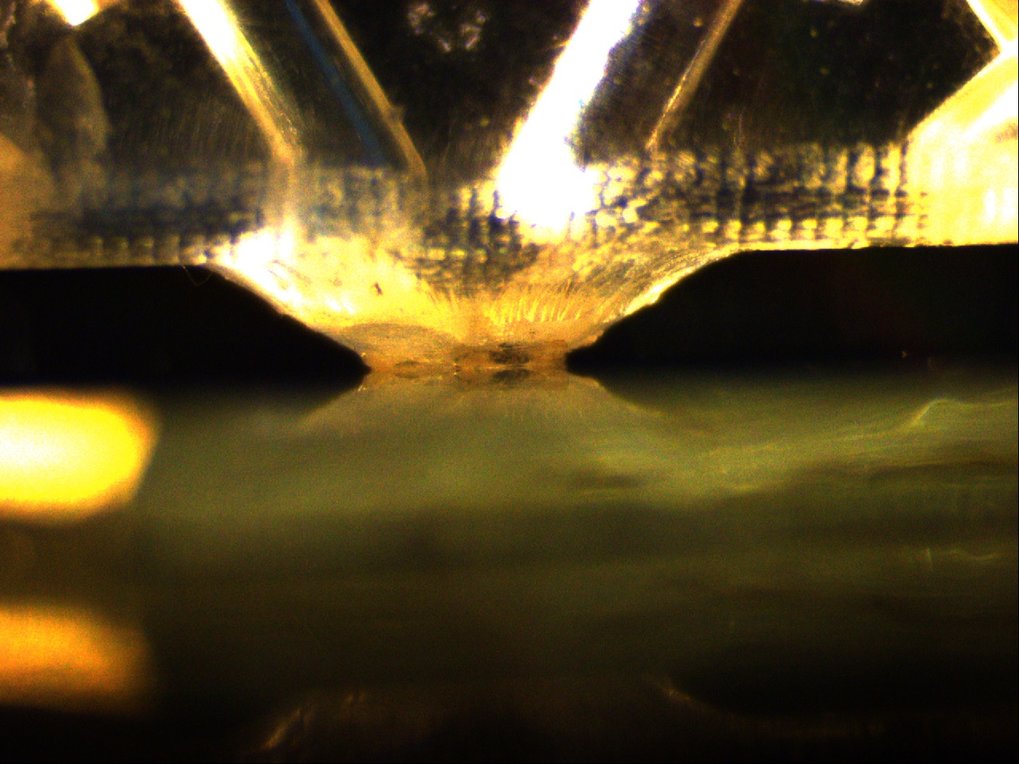 The electrocatalysis group was founded as part of the Department of Interface Chemistry and Surface Engineering in 2010. In general our research interests are electrochemical reactions at the solid-liquid interface, both without utilization of the released energy (corrosion) and with electrical energy conversion (batteries, fuel cells). The main focus of the group is placed on the concerted investigation of the activity, stability and selectivity of electrode materials for such heterogeneous reactions. [more]

Our research focuses on the broad areas of adhesion and friction as well as the interfacial forces and their utilization for designing better energy-saving, energy-efficient and long-lasting smart materials for applications in structural and functional materials. In particular we are also interested in dynamic interaction forces and soft matter physics in confined spaces. [more]
/2768883/research_groups