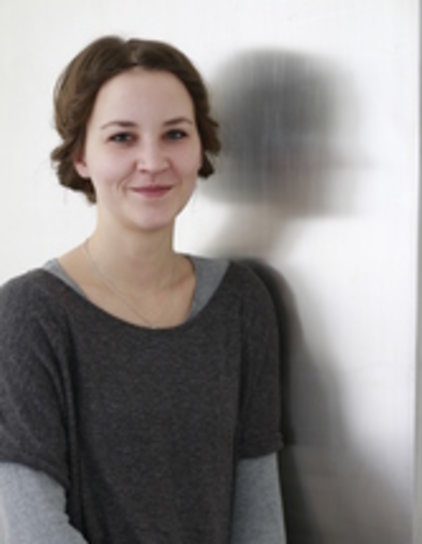 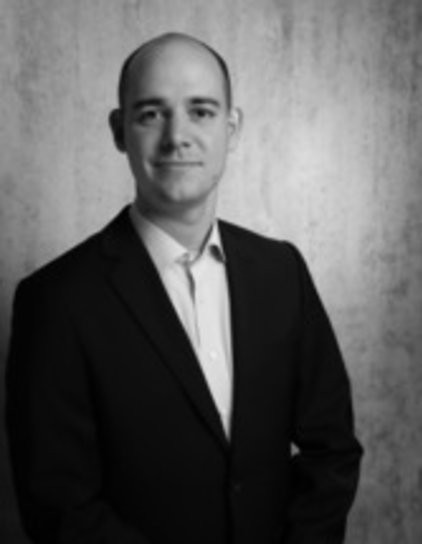 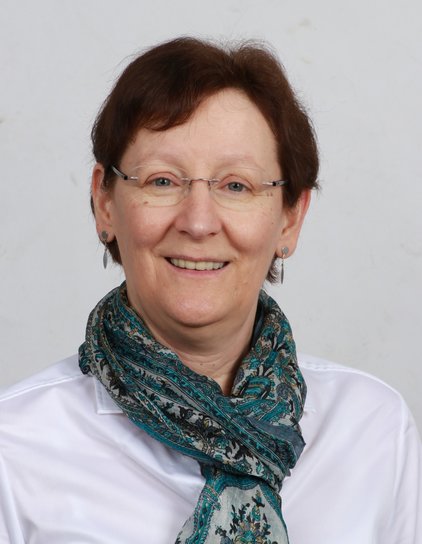 This collaborative project is funded by: 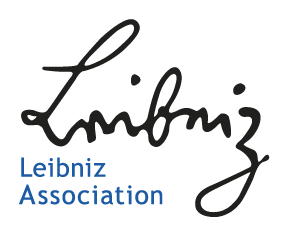 The CarMON project, short for Carbon Metal-Oxide Nanohybrids, is performed by the INP - Leibniz Institute for Plasma Science and Technology (Greifswald), the INM - Leibniz Institute for New Materials (Saarbrücken) and our group. Novel materials are developed by combining metal oxides and carbonaceous materials for electrochemical energy storage and water desalination. Synergistic effects on the nanoscale between these two material types can lead to overall increased performance.

Due to the increasing energy demands of our society, new concepts for energy storage are needed. One promising way of increasing the energy storage efficiency and longevity is to combine carbon materials with metal oxides. A combination of these two material types can lead to an overall increased electrical conductivity, better stability in harsh chemical environments, and higher efficiency. To achieve this, not only new synthesis pathways but also new material combinations are targeted during the CarMON project.

We investigate new deposition concepts, for example, a plasma ion-assisted deposition (PIAD) process. To understand the link between materials’ properties and synthesis parameters the deposition is first conducted on silicon substrates as therefore, an influence of the chosen parameters onto the film quality can be determined – especially, as the focus is laid on an in operando analysis of the plasma and all other deposition parameters which is the field of expertise at the INP. The detailed microscopic investigation is performed in our group, mainly by advanced (scanning) transmission electron microscopic techniques ((S)TEM). High-resolution TEM measurements and electron (nanobeam) diffraction techniques reveal the crystallinity and phase composition of the prepared films. Additionally, spectroscopic techniques like energy-dispersive X-ray (EDX) spectroscopy or electron energy-loss spectroscopy (EELS) provide information about the chemical composition and oxidation states. Furthermore, new synthesis pathways towards metal-oxide nanohybrid materials are explored, for example, the plasma-enhanced atomic layer deposition (PEALD) or the plasma-in-liquid (PIL) synthesis, which both allow to prepare carbon metal-oxide nanostructures.

A thorough investigation of the electrochemical properties is needed to adjust the material accordingly. These measurements are mainly performed at the INM. Additionally, also an influence of the electrochemical environment on the structure and composition of the hybrid material must be investigated. This is mainly done in our group by, for example, identical location (S)TEM measurements, which track the same part of a structure after being repeatedly cycled. By this, possible degradation mechanisms can be explored, and the material improved. 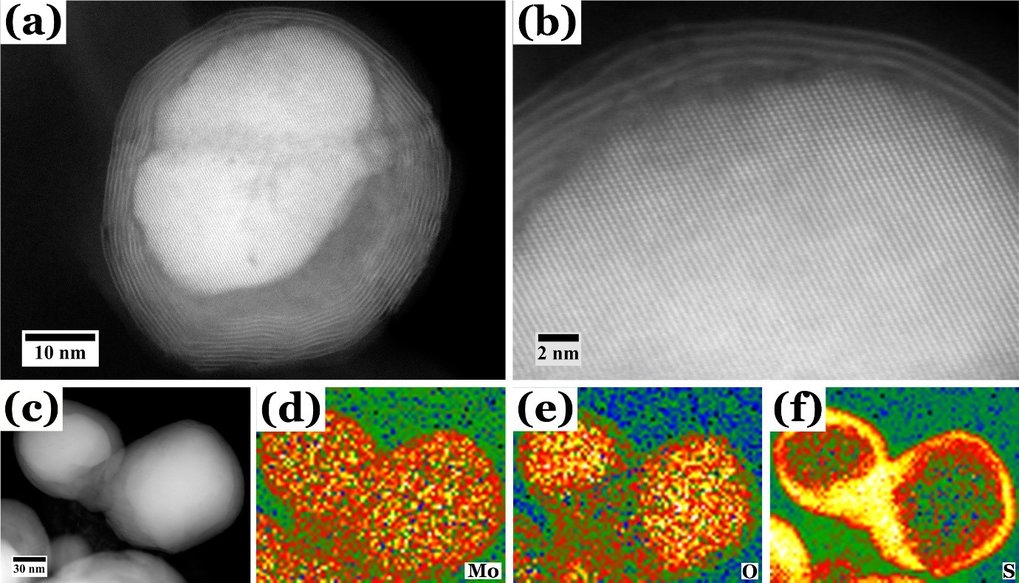