08: The Max-Planck-Institut für Eisenforschung from the 1950s onwards and its integration into European research relations

After the end of the war the situation of metallurgical research had changed completely. Outside Germany, physical metallurgy had already achieved significant progress during World War II and was exerting increasing influence on practical application. 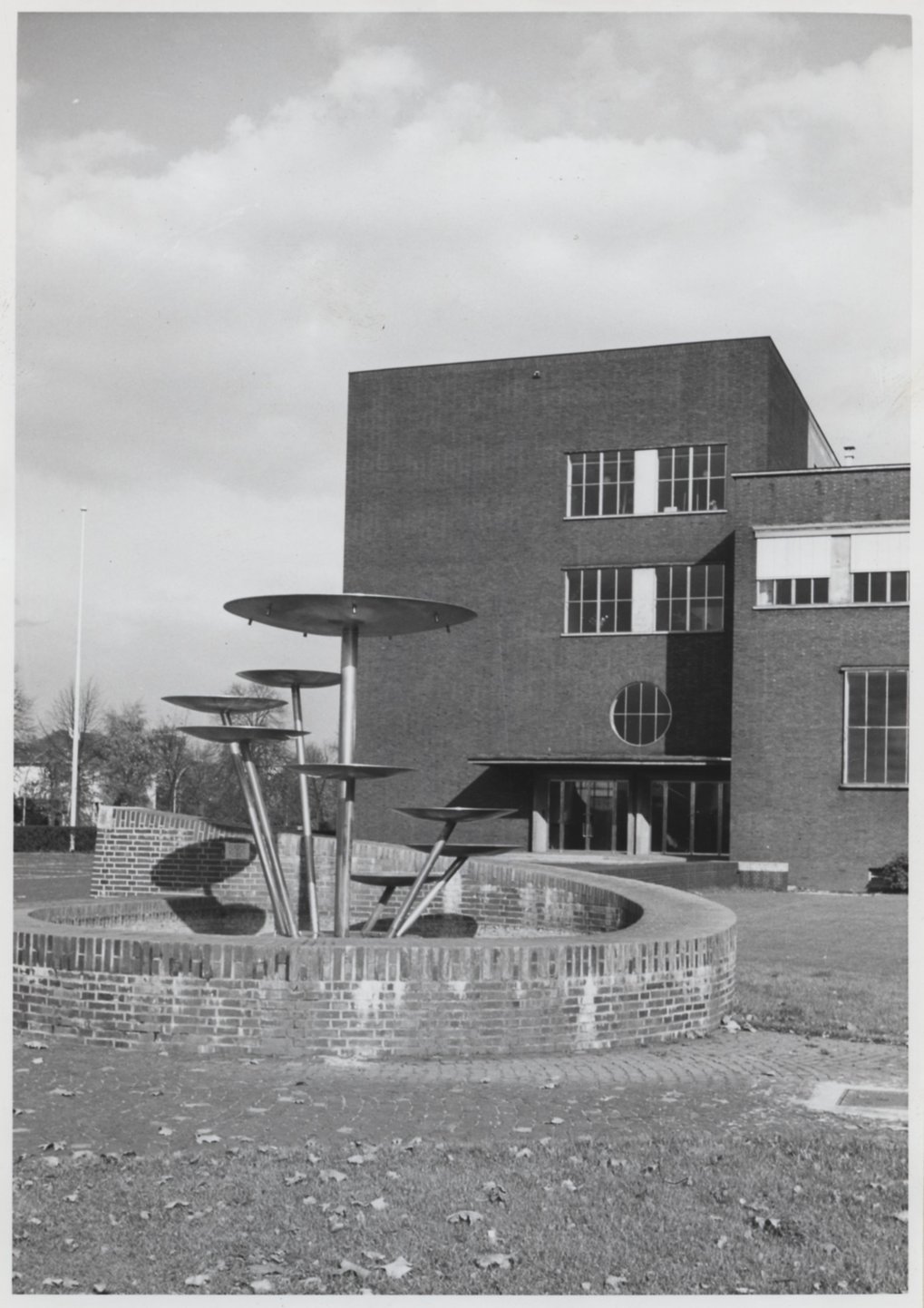 Although these international developments in research were in many cases based on German foundations, a research gap in physical metallurgy existed in Germany which now needed to be overcome. The Max-Planck-Institut für Eisenforschung (MPIE) was therefore almost forced to include this new field of research into its work schedule and to boost it vigorously.[1] The required stepping up in this area of research resulted in the installation of laboratories for calorimetry, corrosion and theoretical mechanics, their development progressed rapidly. Moreover, it became necessary to expand the installations for both mechanical-technological and metallurgical research, so that plans for expansion were already prepared in 1953. In the end, it was decided to build a hall construction together with laboratories modelled on the old halls. The building costs amounted to 2.7 million Deutsche Mark and were paid by the Verein Deutscher Eisenhüttenleute (VDEh) out of its research allocation. The individual laboratories were able to move into their new working areas by October, 1958.[2] Besides these spatial extensions, the number of employees at the institute also increased rapidly and significantly during the 1950s. In 1950 the headcount had gone up to more than 100 - for the first time since the end of the war - and by 1955 it had increased to 249, rising to 280 by 1958.[3] In the following year, Franz Wever, director, retired, and Willy Oelsen took over the management of the institute. Continuously increasing requirements prompted him to have another laboratory wing added between 1962 and 1964.[4]

The expansion of the MPIE had become necessary because of the worldwide innovative advancement in steel and iron production, but it was also the result of closer international cooperation. This had already been initiated under Franz Wever and had ended the national, isolationist orientation which the institute had pursued until 1945. As part of the common steel-related research within the European Coal and Steel Community which had been founded in 1952, the MPIE received financial support and developed into an inherent part of a European network of experts.[5] This required regular meetings with members of the other European research institutions such as the Centre National de Recherches Métallurgiques in Liège, the Institut de Recherches de la Sidérurgie Francaise in St-Germain-en-Laye, the Metaal-Institut TNO in Delft and the Centro Sperimentale Metallurgico in Rome. These collaborative studies have given an extraordinary boost to the development of steel research.[6] 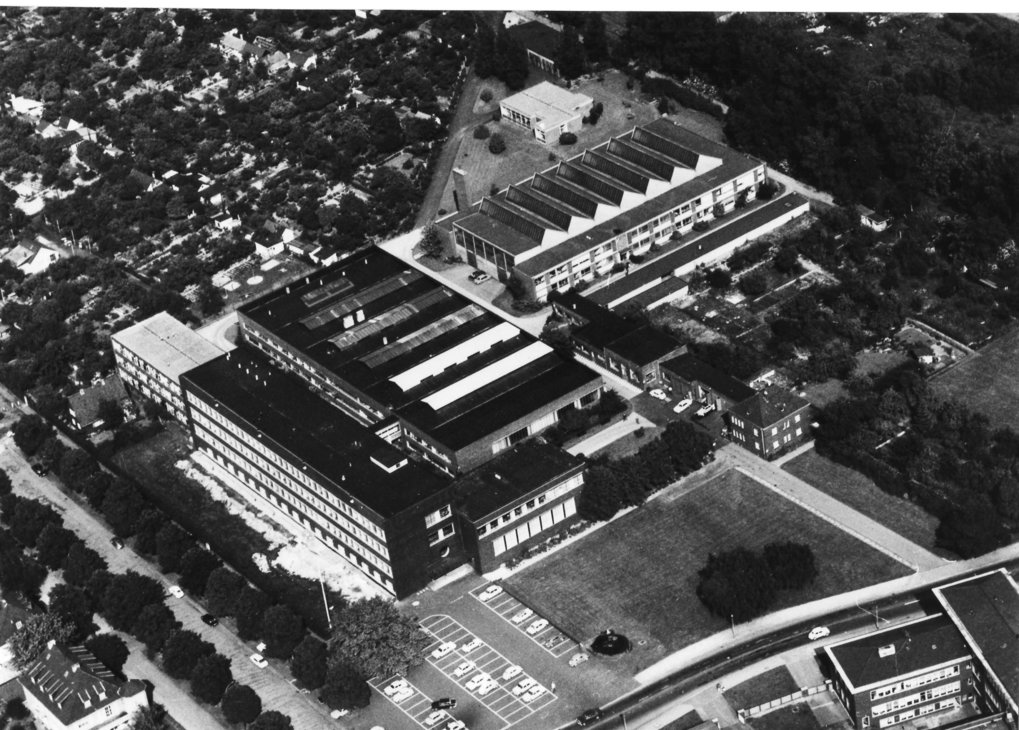