The Max Planck Society’s Senate (MPG) reelected Prof. Martin Stratmann, head of the department “Interface Chemistry and Surface Engineering” at the Max-Planck-Institut für Eisenforschung (MPIE), as President of the MPG. Based on the positive feedback for his work, Stratmann is looking forward to a second term in office from June 2020. 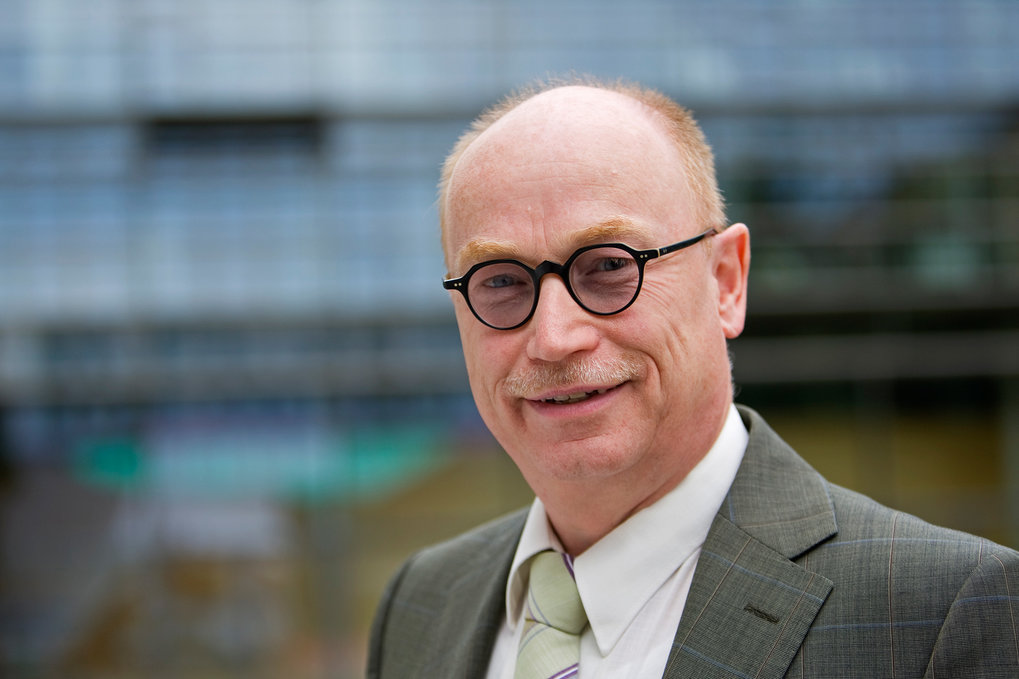 Stratmann has been President of the Max Planck Society since 2014. During his first term in office, he concentrated efforts to the support of early career researchers. He introduced for example a nationwide funding contract for doctoral students instead of the previously offered scholarships and enhanced the support for postdoctoral researchers. His second time of presidency will be marked by a self-renewal process of the MPG. By 2030 two thirds of the current scientific members will have retired, thus new outstanding scientists for leadership positions have to be attracted.

Martin Stratmann obtained his doctorate in 1982 at the MPIE, with a thesis on “Electrochemical investigations of phase transformations in rust layers”. After two years as a postdoctoral fellow at the Case Western Reserve University in Cleveland (USA), he became head of the corrosion research group at the MPIE. Following his habilitation in 1994, he carried out research as holder of the chair for Corrosion and Surface Technology at the Friedrich-Alexander-University Erlangen-Nürnberg. Stratmann returned to the MPIE in 2000 as director of the department “Interface Chemistry and Surface Engineering”.