01: The Background Story of the Kaiser-Wilhelm-Institut für Eisenforschung

The first considerations regarding the establishment of a central research institution for ferrous metallurgy existed already in the early 19th century. 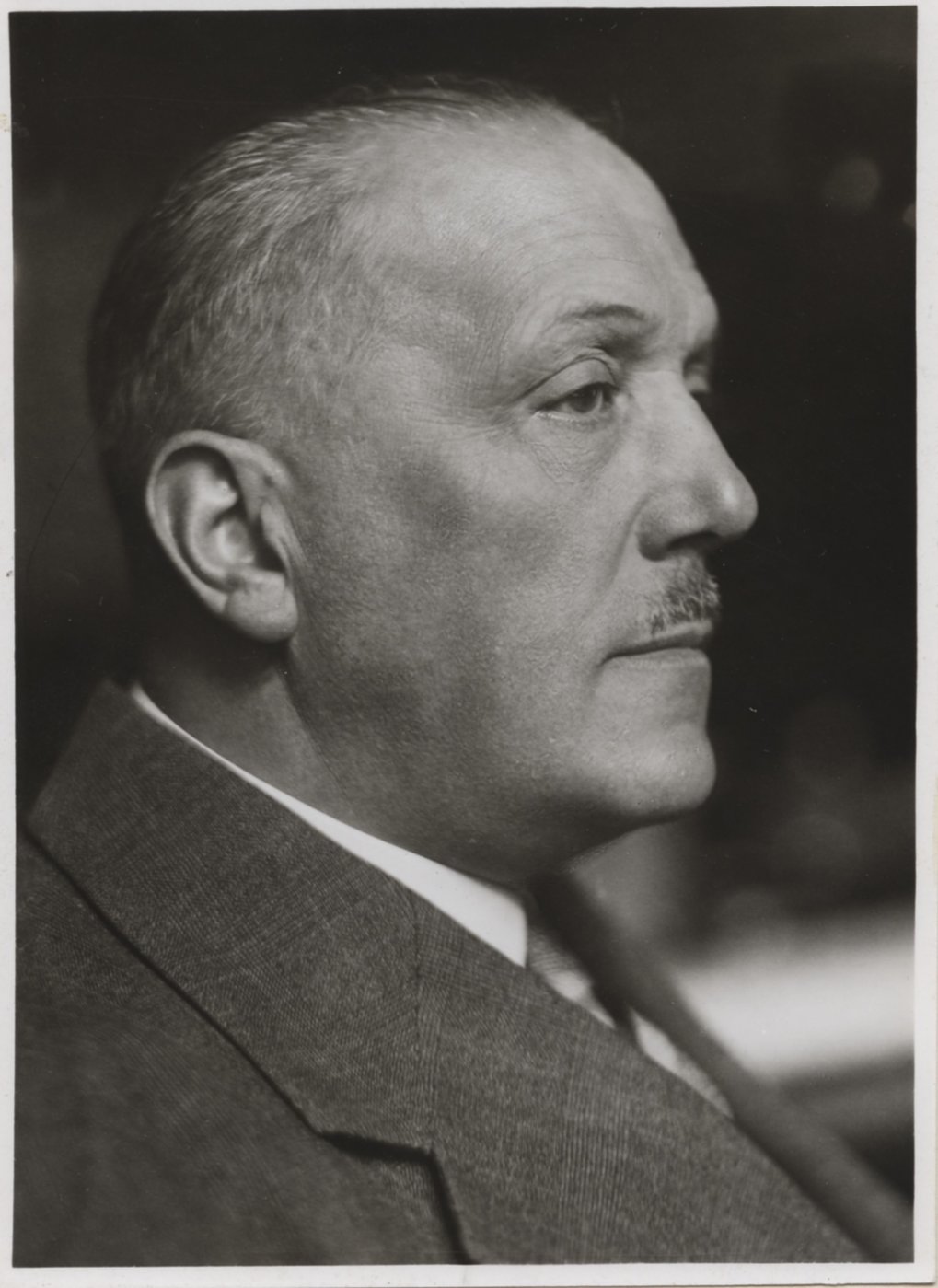 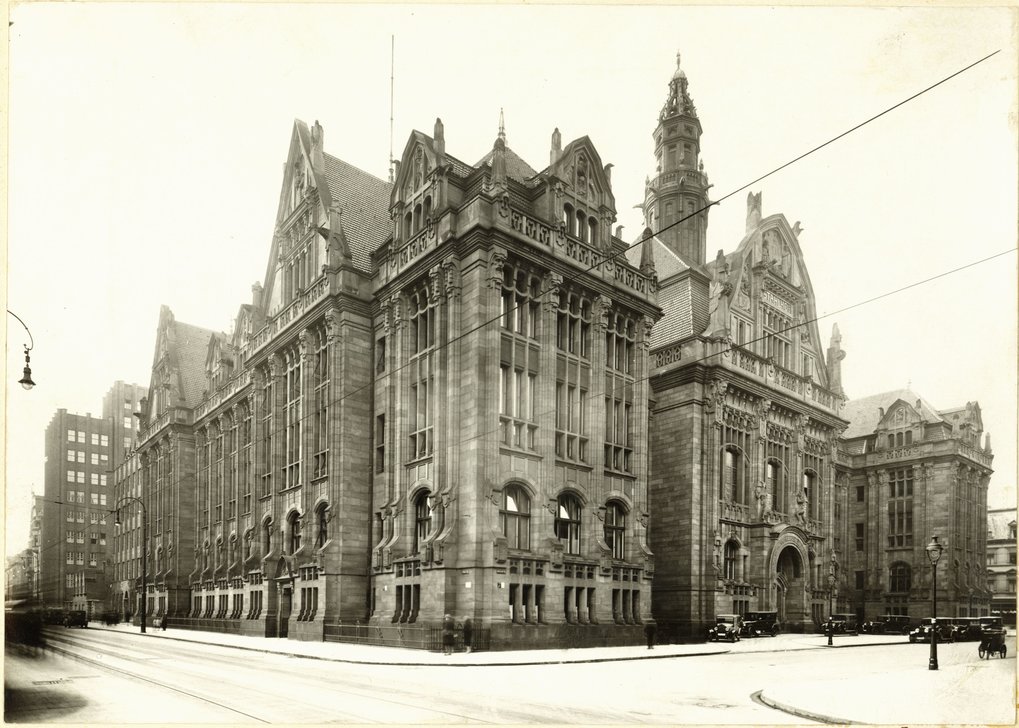 However, these plans never went beyond the stage of discussion, partly due to the industry’s lack of willingness to fund the project via donations.[1] During World War I, the Verein Deutscher Eisenhüttenleute (VDEh) (Association of German Steel Manufacturers) and its member companies became increasingly aware that enhanced research activities were indispensable for the necessary improvement of the quality of German steel. The industry's laboratories, however, were not suited for this task due to their day-to-day business activities and their different research objectives, and the universities lacked the financial means required.[2]

As World War I progressed there were concerns regarding the potential loss of vital raw material deposits such as the ones in Lorraine or Luxembourg. The German iron and steel industry was forced to develop technical processes which would enable it to produce more efficiently with resources which were becoming scarcer. Another objective was the enhanced exploitation of domestic mines with smaller ore deposits as well as improved ore processing. Moreover, it was feared that the Allied Forces would implement a trade embargo after the war and the industry wanted to be prepared for this in the best possible way.[3] However, the decision to establish a cross-company research institute for ferrous metallurgy was also influenced by defence technological considerations since the promotion of research institutions relevant to the arms industry was in the interest of a potential future readiness for war.[4]

Although the installation of a joint research institution was also discussed both within the Kaiser-Wilhelm-Gesellschaft (KWG) and the Prussian Ministry of Education, it owed its formation mainly to the pressure exerted by the steel manufacturers. The industry’s representatives within the VDEh decided to incorporate the institute under the umbrella of the KWG.[5] Negotiations between the representatives of the VDEh, the KWG and the Prussian Ministry of Education ended on 30th April 1917. The new research institute for ferrous metallurgy under the auspices of the KWG was to be a joint co-operation between industry, KWG and the Prussian state.[6] On 19th June 1917, at a meeting at the Stahlhof in Düsseldorf, the board of the VDEh finally voted unanimously in favour of establishing the joint research institute for ferrous metallurgy.[7]

Read how the story continues...