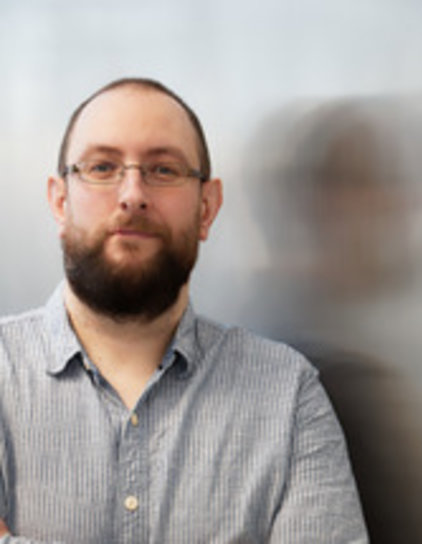 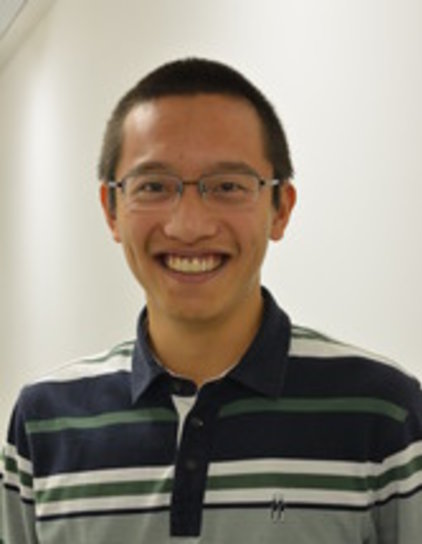 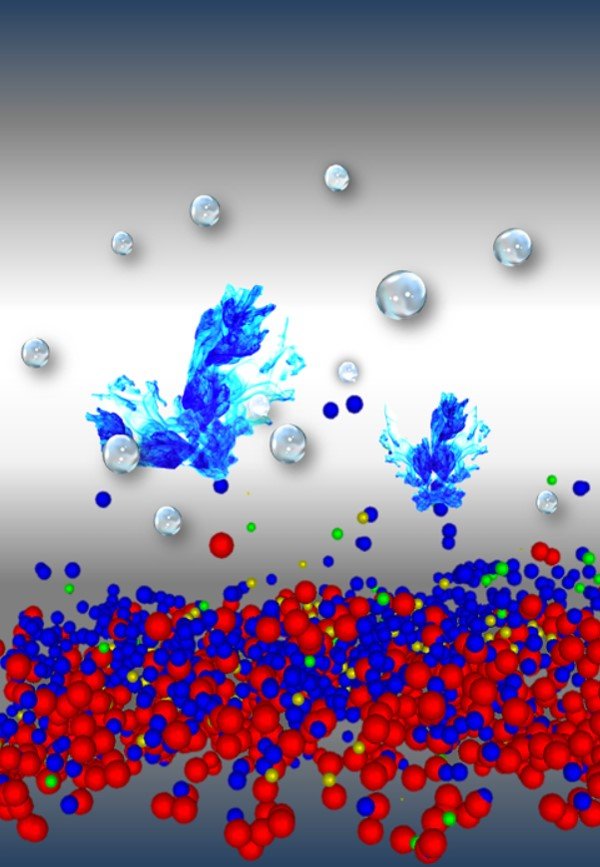 Electrocatalysts are important for many industrial processes as they enhance the conversion of electrical energy into chemical energy and thus help to store excessive electrical energy generated by renewable energy resources. Hydrogen is expected to be crucial for the storage of chemical energy. Hydrogen can be produced by water splitting: the division of water into oxygen and hydrogen by means of an electric current passing through the water. To accelerate water splitting, electrocatalysts are used. The better the electrocatalyst, the faster the process. Scientists from the Max-Planck-Institut für Eisenforschung, the Helmholtz Institute Erlangen-Nürnberg for Renewable Energies, the Friedrich-Alexander University Erlangen-Nürnberg and Ruhr-Universität Bochum found out that the topmost atomic layers of electrocatalysts contain chemical species, which determine their efficiency and reveal how they can be influenced to speed-up water splitting. This is a further step towards a sustainable hydrogen economy. They now published their recent findings in Nature Catalysis. 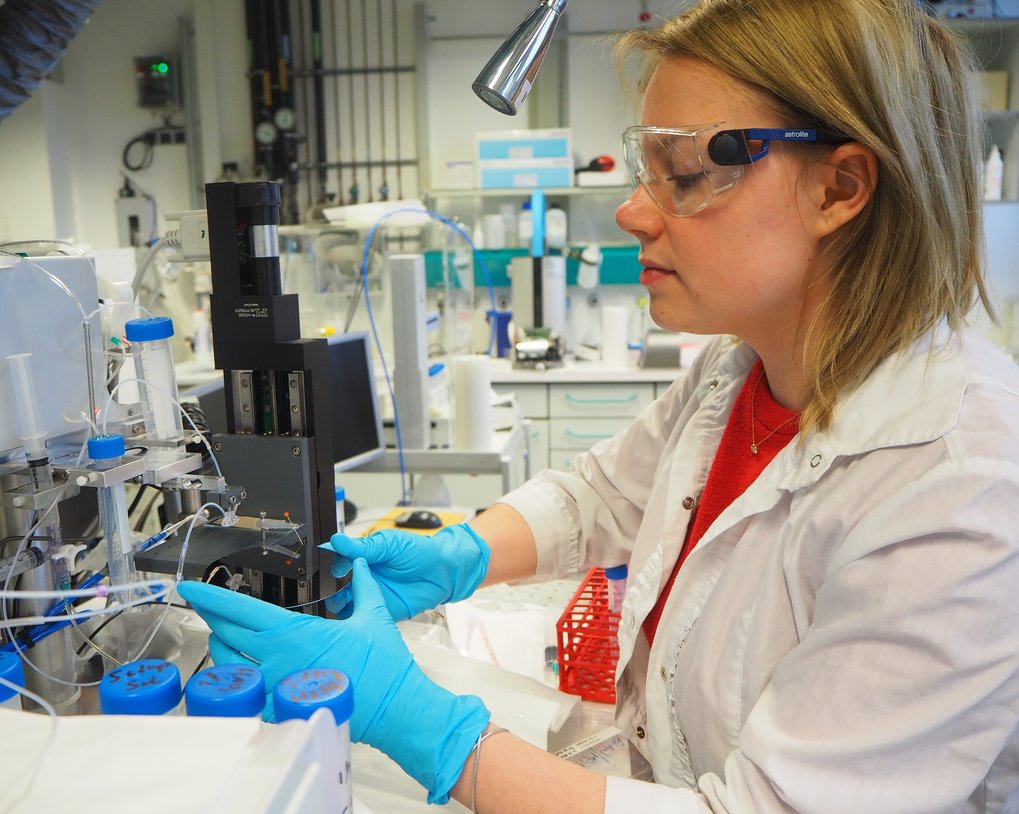 To develop more efficient electrocatalysts for energy conversion the relationship between the surface composition of the electrode and its electrochemical behaviour has to be understood in operando. Up to now the bottleneck of efficient water splitting lies in the oxygen evolution reaction (OER) – one of the two reactions during water splitting. Currently, the OER leads to a detrimental change of the electrode’s surface composition, thereby influencing the electrocatalytic properties. “Iridium is known as an efficient electrocatalyst with a high activity and long-term stability during OER. I used photoelectron spectroscopy and scanning flow cell techniques to analyse the surface of iridium oxides. This is how we gained insight into the electronic properties of the surface oxides and the electrocatalytic activity and stability”, explains Dr. Olga Kasian, Alexander von Humboldt fellow at the MPIE. In a further step, atom probe tomography and scanning transmission electron microscopy were used by Dr. Tong Li, previously at the MPIE and now at the Ruhr-Universität Bochum, and Dr. Siyuan Zhang, postdoctoral researcher at the MPIE, to analyse the chemical species at the surface of iridium oxides to understand the observed enhancement of activity during the first stages of OER and the subsequent deterioration. This near-atomic-scale 3D characterization showed the distribution of individual species within the surface oxides. ”Our measurements show that oxide clusters localize mainly at specific microstructural features, such as grain boundaries. With lasting OER the water molecules and hydroxyl groups, which we could only confidently identify thanks to the use of isotopic labelling, concentrate within oxide islands and remain only at the surface of the electrochemical oxide. The evolution of these oxide islands cause a deterioration in activity”, explains Dr. Baptiste Gault, leader of the group Atom Probe Tomography at the MPIE.

The team of material scientists and chemists comes to the conclusion that the activity and stability of iridium during OER are influenced by compositional changes of surface species. They demonstrated how the coupling of both electrochemical techniques and atomic-scale tomography improves the understanding of complex relationships between surface structure, -state and –function in electrocatalysis through which water splitting thus sustainable energy storage can be made more efficient in the future.