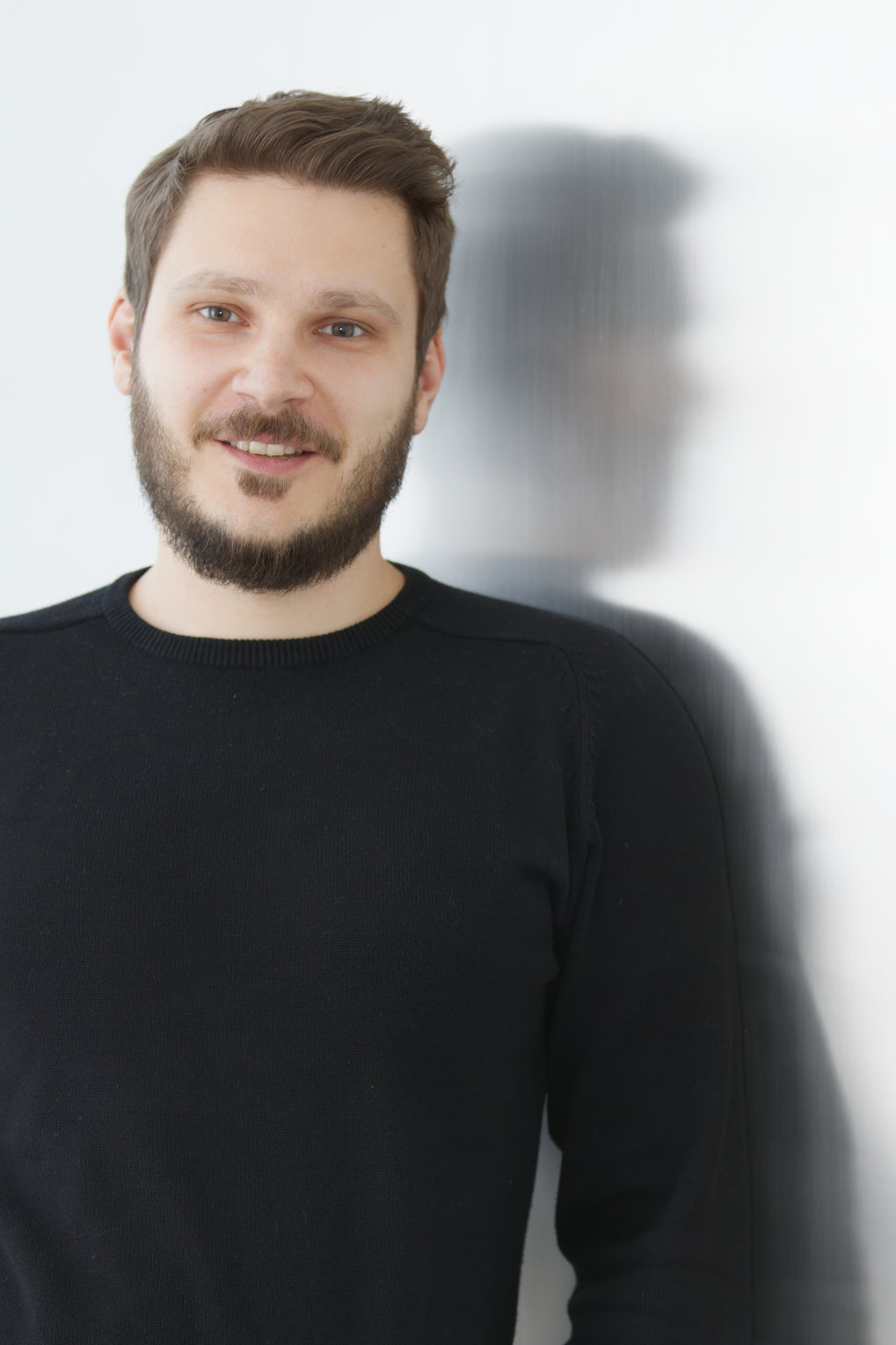 Dr. Sergiy V. Merzlikin, postdoctoral student in the group “Corrosion”, won the second Best Paper Award for his paper “Prove of hydrogen formation through direct potential measurements in the rolling slit during cold rolling”. This award is given by the journal “Metallurgical Research & Technology”. The paper deals with the formation and absorption of hydrogen on the surface of working rolls during cold rolling, which often leads to hydrogen induced failure. In this work, direct potential measurements during cold rolling of zinc and X20Cr13 stainless steel were carried out in the rolling slit to follow the tribologic and galvanic mechanisms of this phenomenon. Merzlikin shows that the potential shift into either negative or positive direction of the rolls-product system delivers information on the processes taking place at the surface in the course of the friction, where the destruction and repassivation of the surface structures during continuous cold rolling follow each other, accompanied with intensive hydrogen evolution. Galvanic coupling of the working rolls with the product significantly intensifies the hydrogen embrittlement related problems of the rolls. As a result, atomic hydrogen is adsorbed on the surface and exhibits a pressure supported absorption into the rolls leading to failure.

The Metallurgical Research & Technology Best Paper Award honours the author(s) of a paper of exceptional merit dealing with research and/or industrial aspects in metallurgy and bringing an outstanding contribution to the field. The authors of the awarded articles receive a book that they choose from the EDP Sciences catalogue. In addition, they are given the possibility to publish a news article about their work or their laboratory/team on the journal website.