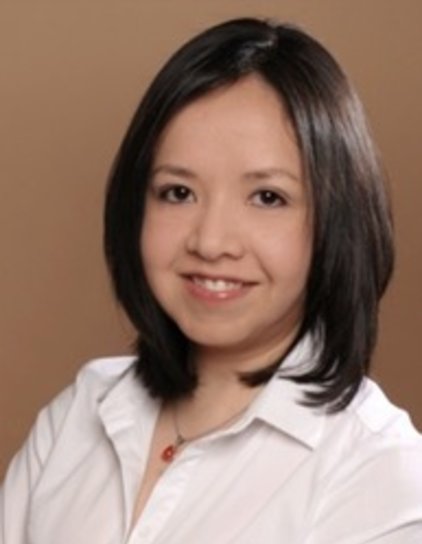 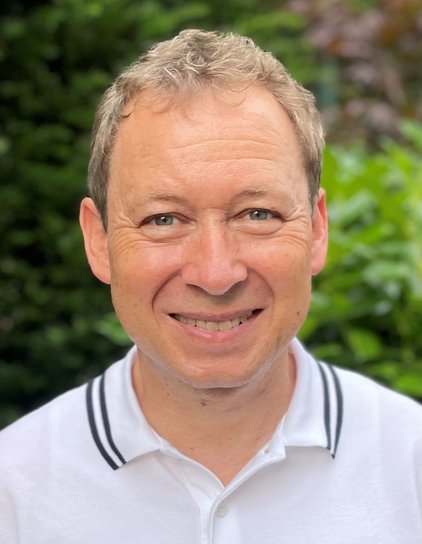 Oxygen: A blessing and a curse for nanostructured alloying

Severe plastic deformation and powder processing techniques are used to produce nanostructured materials with tailor-made compositions and without the effort of precasting. They allow the production of novel metallic nanocrystalline materials by mechanically alloying immiscible elements. Oxide contamination during the processing of these powders still hinders this method to be applied in industry comprehensively. Meanwhile it is also known that oxygen could be used beneficially to influence morphology, mechanical properties and thermal stability of nanostructured alloys. Up to now this possibility is still not used as it is unclear how oxide behaves during annealing. Scientists from the Max-Planck-Institut für Eisenforschung (MPIE), the Austrian Erich Schmid Institute of Material Science, the Universities Leoben and Graz (Austria) and the Chinese Hubei University analysed in-situ copper-iron alloys during annealing to find out when and how oxide is formed and how it can be used to strengthen nanocrystalline materials. They published their latest findings in Nature Communications. 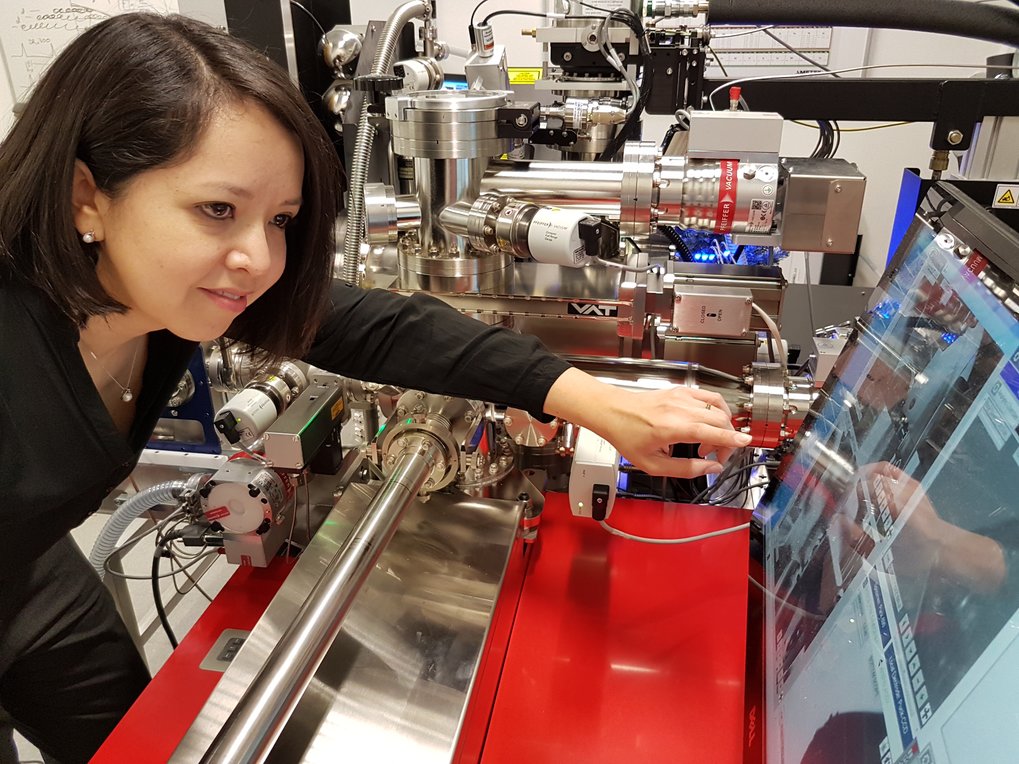 “By combining different experimental methods and density-functional theory calculations, we studied the thermal behaviour of oxygen in nanocrystalline copper-iron alloys which were fabricated under severe deformation and high pressure. During the heating process but still at very low temperatures, oxidation starts, leading to the formation of nanosized copper and iron oxides inside grains. Later in the heating process the metastable copper-iron solid solution decomposes into iron- and copper-rich phases.”, explains Dr. Jazmin Duarte, senior researcher in the department “Structure and Nano-/Micromechanics of Materials”. The copper and iron oxides and iron precipitates grow with annealing temperature, till they reach approximately 10 nanometres. Both oxide distributions are almost identical, which means that oxygen diffuses to one specific area during heating, simultaneously triggering the nucleation processes of oxides. “For the first time a direct observation of oxide formation in single-phase copper-iron alloys was possible. We also did several comparison studies and ex situ analyses to make sure that neither the electron beam of the transmission electron microscope nor the sample size have an influence on the oxidation and precipitation processes. This new insights give us the possibility of manipulating mechanical properties by including oxygen into nanocrystalline alloys. Oxygen which was formerly seen as contamination to be avoided, can now be used as an ingredient to form advanced, nanostructured alloys.”, explains Prof. Gerhard Dehm, director at the MPIE.

The scientists are now further studying the mechanisms by which oxygen can be introduced into the alloys and how the microstructure and consequently the mechanical behaviour are affected by an increased content of dissolved oxygen. Such tailor-made microstructures could be then used to engineer oxide strengthened nanocrystalline materials for specific applications.